Come together: The magical ways music connects us 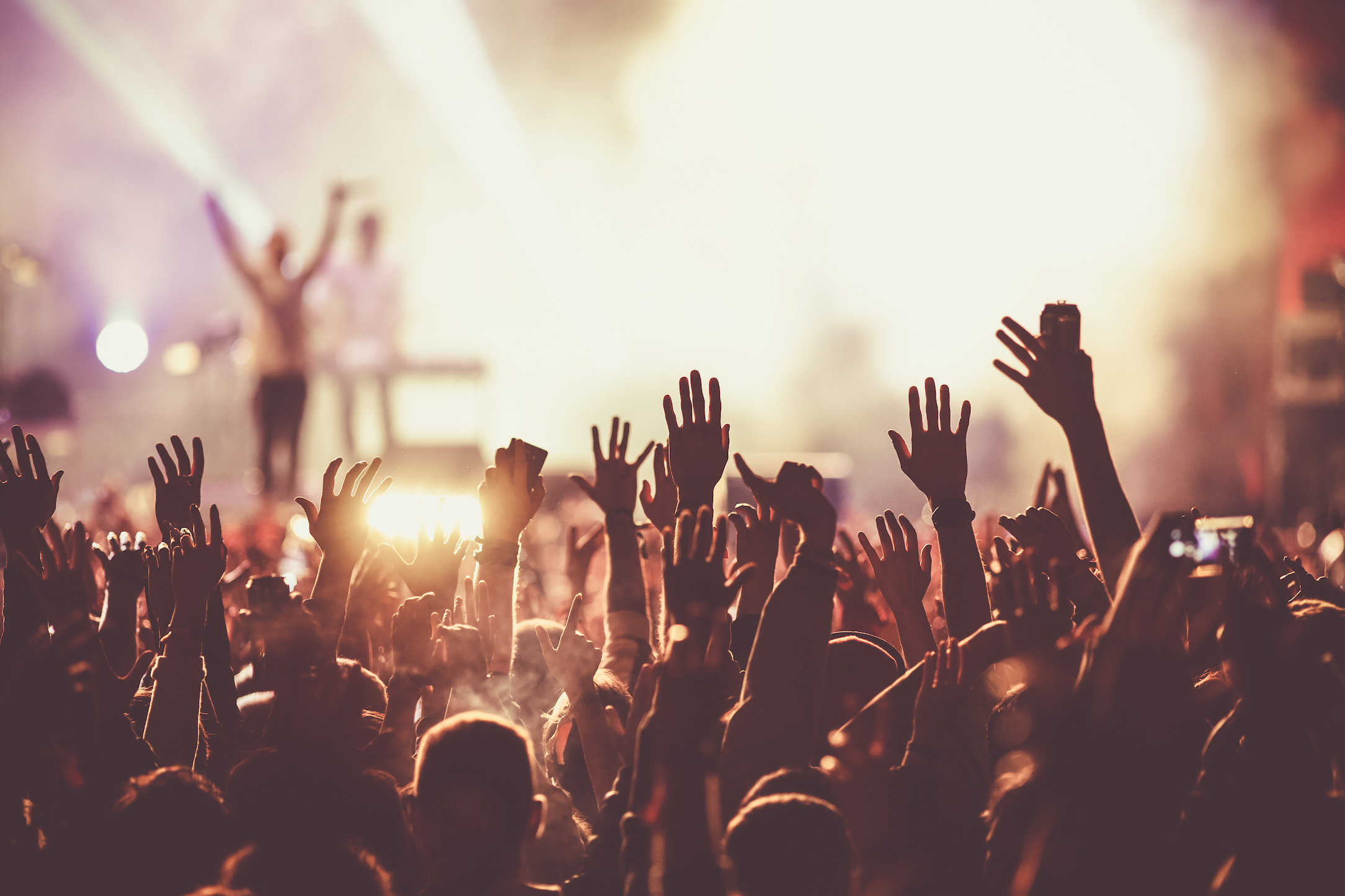 One of my favorite things about music is its unique ability to connect people. It happens in the rocking chair of the baby’s nursery, the sacred sanctuary of the church, and the sprawling decks of the stadium. Seemingly all around us, music is often the bond that unites us on both big and small levels.

The really cool part of this musical bonding is that it starts well before we are even able to recognize or understand it. From our very first moments on this planet, we hear the soft lullaby of our mother, and it brings us comfort. Soon, we begin to associate our mother’s voice with love and safety. We begin to experience the early stages of a bond that will grow stronger and stronger as we age.

Want proof of just how moving a mother’s lullaby can be? Enjoy the sweetness of this baby girl turning emotional as her mom sings to her:

This is just one example of music causing individuals to bond on a one-to-one basis. We choose our significant others based on numerous factors, but sometimes their musical taste can certainly sway us a little.

Sometimes, though, two incredibly talented people connect while making beautiful music together, and the rest of us reap the reward:

Music is also capable of bonding large groups of people. Sporting events, music concerts, protests, and religious gatherings are all events during which music can unite us. Below are some examples of people from different walks of life joining together in song.

Check out these epic chants from European football matches (yes, I know, it’s soccer for us Americans):

Of course, the most common setting for sing-alongs is a concert. With that in mind, nothing beats this memorable concert footage of every single person in the crowd singing along with Freddie Mercury – and each other – at Live Aid in 1985:

Sometimes the crowd is so inspired that it doesn’t even need an act onstage for it to sing in unison. Check out this crowd singing Queen’s “Bohemian Rhapsody” before punk-rockers Green Day take the stage:

And when the songs are as good as The Beatles’ tunes, sometimes a sports crowd will sing along with one another during a game. Case in point is this 1960s English football crowd singing Beatles songs:

Music is so good at connecting people that sometimes it does it at unexpected places at unexpected times. Check out these a cappella singers as they burst into song at a Chick-fil-A restaurant:

The scenes above are of people uniting to sing fun, light-hearted songs. Sometimes, though, music can add weight to a more serious moment.

One of the best examples of this was at the 1963 March on Washington. Thousands upon thousands of protesters joined together to march for equality for all Americans. Folk singer Joan Baez lead the crowd in singing a riveting version of “We Shall Overcome.” Fortunately for us, the inspiring moment lives on film:

There are so many reasons to love music. It can heal. It can inspire. It can energize. But I am most awed by its ability to unite us. The examples above are only some of the ways it can do this.

When have you seen people come together through music? Which songs are especially good at uniting people? Leave a comment with your thoughts, and thanks again for reading.

← The bliss & the blues: 8 great songs about the ups and downs of parenthood
Tongue untied: 8 tips for ending the dreaded songwriter’s block →