The bliss & the blues: 8 great songs about the ups and downs of parenthood 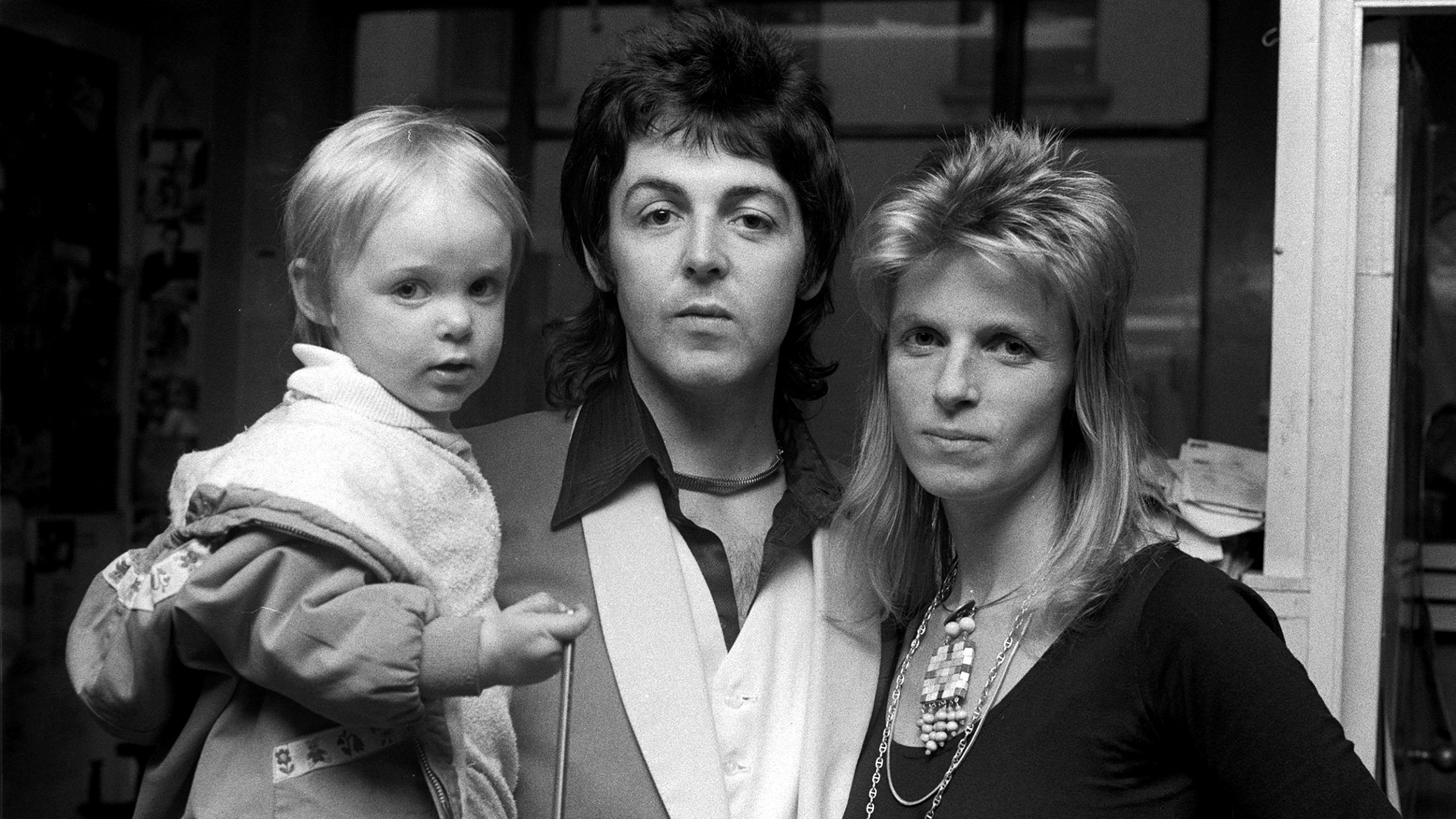 Both as parents and as musicians, it is sometimes difficult to successfully communicate our feelings. Sometimes we struggle to find the right words, or to hit the right notes. And when the topic is parenthood itself, forget about it: sometimes the struggle to accurately express the joy, sadness, and uncertainty of parenthood feels insurmountable.

The good news, though, is that dozens of songwriting music moms and dads from the past have already given us a massive catalogue of songs that perfectly capture the ups and downs of parenthood. From John Lennon to Lauryn Hill, from Stevie Wonder to Lee Ann Womack, their lyrics tell of both the bliss and the blues that come from caring for our own flesh and blood. We can use their songs, their sounds, and their stories as motivation for our own songwriting.

Better yet, we can find endless parenting inspiration in their tunes. As we listen to their songs, we can reflect upon our own parenting experiences, hopefully with the goal of becoming better moms and dads.

However you want to use these 8 great songs, I’m sure you’ll get something positive from them. Some will bring you smiles, others will bring you tears. Either way, I hope you’ll do the following: listen, learn, and love.

Stevie Wonder wrote this feel-good tune for his daughter, Aisha Morris. If it feels authentic, you’re right: “Isn’t She Lovely” begins with a baby’s first cry recorded during an actual childbirth and ends with a recording of Wonder bathing Aisha as a toddler. “Isn’t She Lovely” is super sugary and fun – and we wouldn’t have it any other way.

Lee Ann Womack’s “I Hope You Dance” represents every parent’s wish for their child.  The song’s lyrics come from the perspective of a mother who wishes her children will embrace life, and, when they are older, give love and faith a chance. Due to its ability to put into song every parent’s desire for their children, “I Hope You Dance” is unsurprisingly Womack’s biggest hit.

The typically brash ex-Beatle really let down his guard on this one. Half philosophical statement on the absurdity of life (“life is what happens to you while you’re busy making other plans”) and half soothing lullaby for his newborn son Sean, Lennon’s “Beautiful Boy” is the love song every parent sings to their brand new little guy.

Another ex-Beatle here. This time, though, the song is much more in character with the more tender-natured Paul McCartney. While his wife Linda prepared a dinner for a journalist, McCartney removed himself to a separate room and began strumming the core of what would be “Young Boy.” The song was both a reflection upon his younger days and a message filled with sage advice for his young son.

The story behind Lauryn Hill’s “To Zion” is the most complicated one on this list. The song is an introspective piece surrounding Hill’s decision to have her first child, Zion David Marley. Her career had climbed to heights previously unknown when she became pregnant. Many friends and industry veterans suggested Hill have an abortion. Instead, the strong-willed singer kept her baby, causing her to eventually feel as though she herself had been “born again.”

“Here For You” – Neil Young

Most of the offspring on this list ranged from still unborn to young child when their parents wrote of them. Leave it to Neil Young to buck the trend. Young wrote “Here For You” for his daughter Amber Jean, who was 21 years old and in her final year of college. Young talks about how much he misses her, and he reminds Amber that he will always be there for her. “Here For You” is a poignant ode to the complexities of the feelings we feel as parents while we watch our kids transition from childhood to adulthood.

David Bowie wrote “Kooks” for his newborn son Duncan Jones. The song offers perhaps the most unique perspective on this list: “Kooks” is the term Bowie uses to describe the eccentric nature of he and Duncan’s mother. He’s basically saying “Look out, kid. You’ve got a couple of odd – but loving – folks for parents. Get ready!” I love how at the end of “Kooks,” Bowie reminds Duncan of the genetic nature of kookiness: “Because if you stay with us, You’re going to be pretty kooky too.”

“Cats in the Cradle” – Harry Chapin

This one is the most heartbreaking song on the list. By far. Harry Chapin’s “Cats in the Cradle” tells the unfortunate story of a father who never has time for his son. Towards the end of the song, karma strikes yet again: now an adult, the son just can’t seem to find any time for his father. Chapin’s “Cats in the Cradle” is the type of song that seems to touch every generation, and it’s easy to see why. As parents, its message is loud and all too clear: the time we spend with our kids while they are young is precious, and it will eventually end.

What songs about parenthood would you include on this list? Leave song titles in the comments. And as always, from one music mom to another, thanks for reading.

← Let it go: 4 ways to unleash the creative queen you really are
Come together: The magical ways music connects us →