Getting Their Shot: Students Share the Stage with Hamilton, and Why I Love It 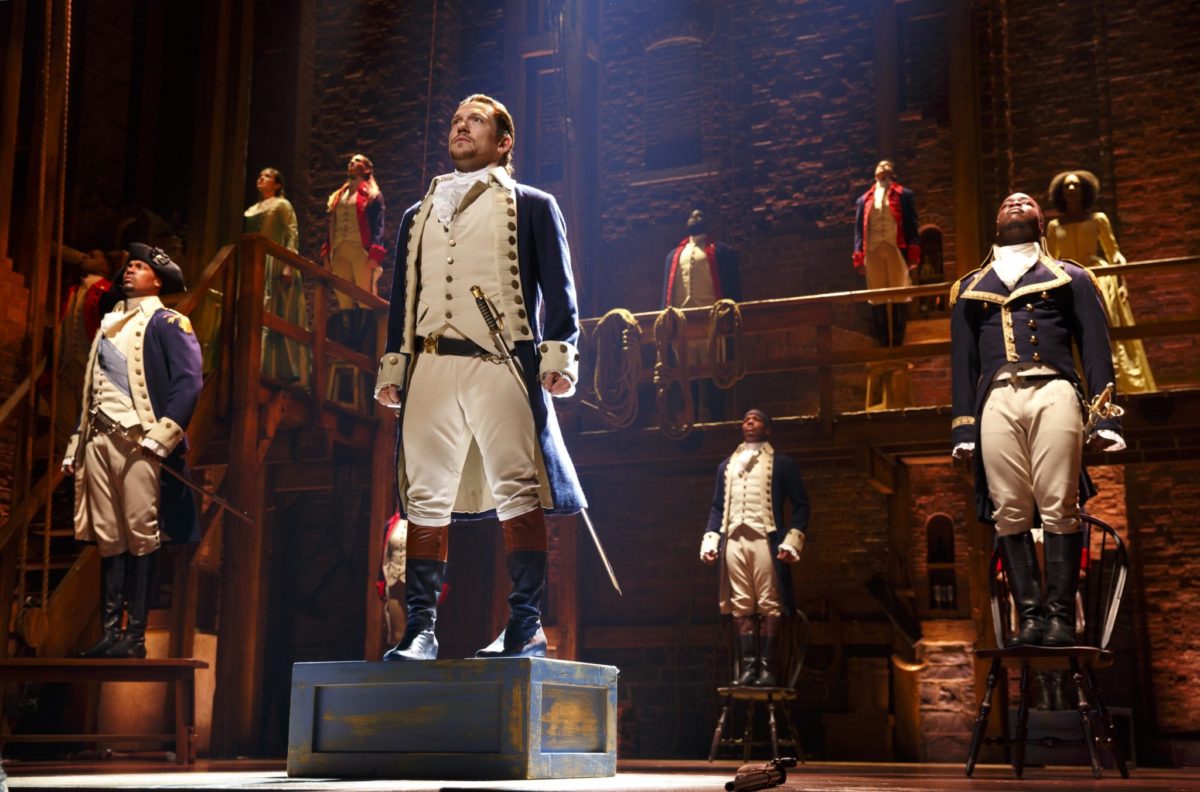 As a strong believer that the arts fit perfectly within the realm of education, I was thrilled to discover this story about Chicago-area high school students getting their chance to watch and participate in the award-winning musical Hamilton. From ABC 7 Eyewitness News in Chicago:

“Some high school students turned a history lesson into rap and poetry performances and got to perform their material for the cast of the Broadway hit Hamilton. They’re telling America’s history in their own way and in their own words. Students from the 27 participating schools packed the CIBC theatre for the special field trip. The young performers spent several weeks studying one of the country’s founding fathers only to create an original work which was debuted on the musical’s stage.”

I love this for a number of reasons:

First, it encourages young people to express their creativity. Too often we stifle kids by telling them (directly and indirectly) that their thoughts and talents don’t matter. Getting kids up on a stage where they can show off their skills encourages them and their peers to pursue their inner voice.

Next, students had to become familiar with the story of Hamilton and our nation’s founding in order to create a piece deserving of the stage. Ours is a complicated and often disturbing history. The more our kids know the truth regarding our roots, the more likely they are to learn from our past. Our hope should be that each generation does better than the previous one.

Finally, students encountered a learning experience that transcends almost any other they’ll face in high school – and possibly beyond. This was a hands-on, all-encompassing activity that not only taught young people about the past, but also prepared them for life by teaching them about themselves.

To the Chicago-area schools and the fine folks at Hamilton who made all this happen, there’s really only one thing to say about this once-in-a-lifetime opportunity you’ve given so many students: bravo!