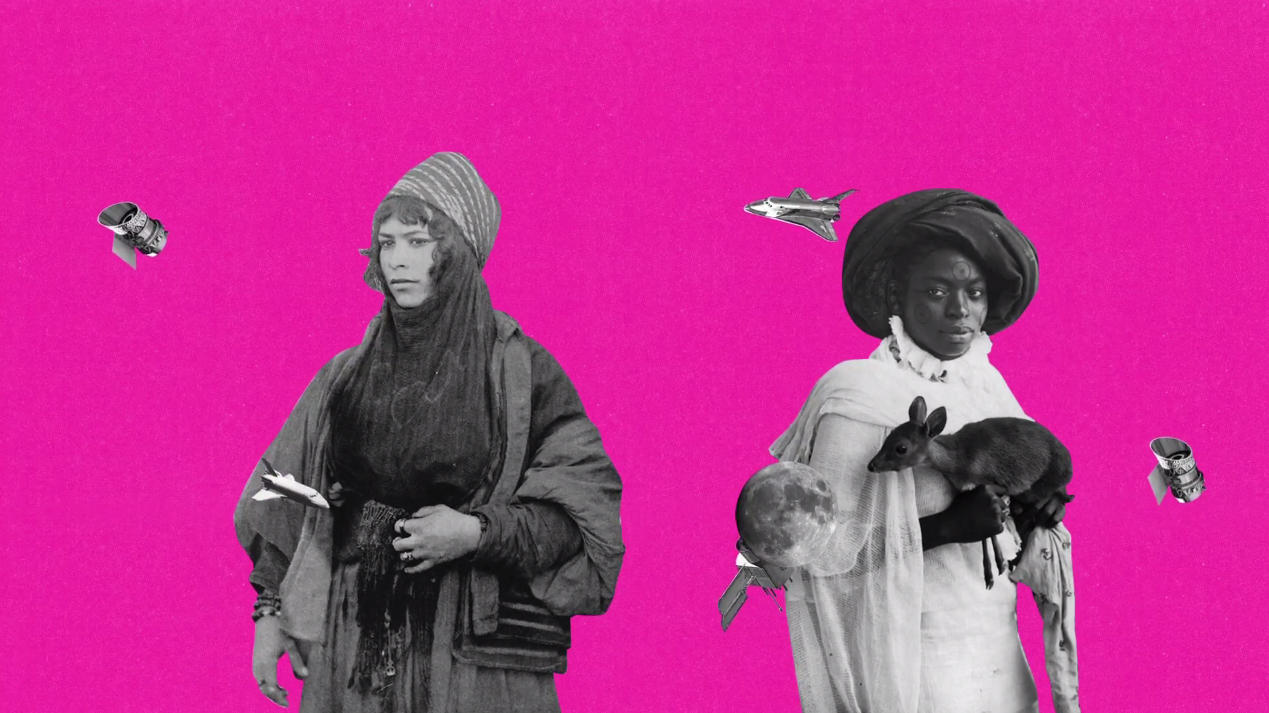 NPR recently premiered in their Songs We Love segment a powerful piece of protest pop, the creative video for Jenny O.’s “People.” Here’s how they describe the song:

“Jenny O.’s “People,” from her album Peace And Information, is a song written in the midst of a cultural shift that has thrown the Western world into a state of panic. How did this happen? What world are we living in? “People” goes back to the basics with a core message that those in power so quickly and easily forget that they are not superior to those over whom they have power. It is a breath after a crash, a memory test to reorient ourselves.”

Jenny O. breaks down the song’s message like this: “The song is about equality. I was trying to write about racism, authority — how can anyone feel superior to anyone else? When people are protesting for their lives, listen to them. ” Her final point is a poignant one: “Change is a long game, but it begins with dissent and compassion.”

As for the video, NPR paints a pretty accurate picture of what’s going on both sonically and visually: “Animated by Brazilian artist Caco Neves, “People” takes on the style of a classic propaganda film in collage. Jenny O.’s voice floats over warm ’70s mid-tones while photographs from different eras of oppression are cut out and played with, interacting and telling a zoomed-out story of a world desperately clinging to the arc of justice, trying not to fall off.”

The video for “People” is as intriguing as the song is relevant, so check it out.

← Top Travel Tunes: Perfect Playlists for Your Family Road Trip
Forever Gentle on Our Minds: A Tribute to Glen Campbell and 5 of His Best Songs →