The Music Mom – Offers Some Good Advice For Mother’s Day!! “Bottle Your Crazy Up” 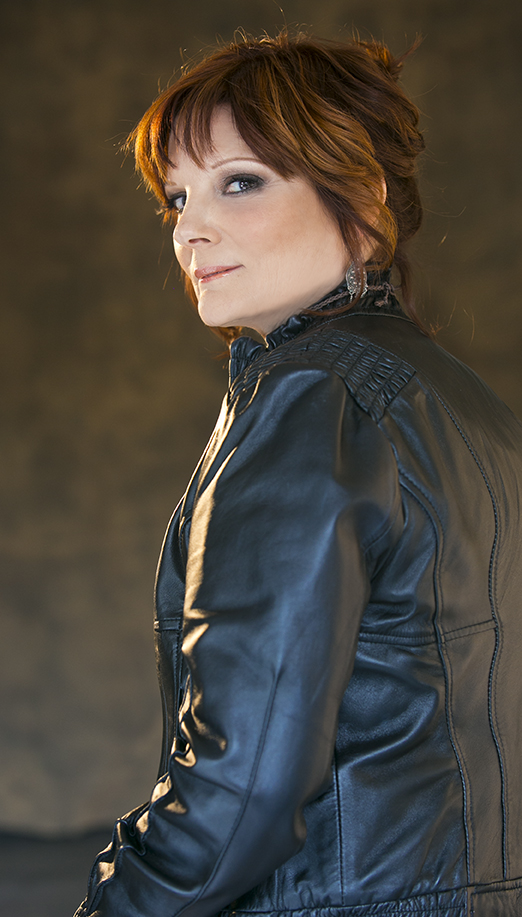 BOTTLE YOUR CRAZY UP THE MUSIC VIDEO/Eileen Carey “The Music Mom” Update.

“California country pop singer-songwriter Eileen Carey (The Music Mom), who due to her national # 1 country single Bottle Your Crazy Up this past December, was nominated by New Music Weekly for Female Country Artist of the Year (2015) along with the a-list women of country music.  The music video BYCU currently has had 47,000 views.

This two-time Los Angeles Music Awards winner and South Bay (L.A.) Music Award recipient was tagged as one of Los Angeles’s Top 10 Female Musicians by CBS LA; second on the list itself, in 2013. Since then Carey has not disappointed. She was the featured artist of the two day Annual SummerFest on Venice Beach for the Homeless, this past summer; was featured Country Artist on a Nick Jr. reality show called Take Me to Your Mother with Andrea Rosen last year; and has proved her commercial viability as a Supercuts “Rock the Cut” Artist Ambassador. Eileen also has a very active social media presence, with legitimate numbers on all our sites (See Fact Sheet).

Other venues Eileen Carey has played include three years at the OC Fair, Del Mar, Sawdust Arts Fair, The Doll House (L.A. Derby Dolls), BB Kings Universal Walk, House of Blues Sunset, The Echo, The Fonda Theater, Muse on 8th St., Firefly Bistro in S. Pasadena in Southern California. In Nashville she has performed at the Country Radio Seminar both last year and this year, and will again at the perform at this year’s CMA Festival in June. Over the past 15 months she played Rippy’s twice, Honky Tonk Central, and Tootsies. She has played the Bluebird a number of times in her four CD history. Eileen is also known for her live radio performance tours all over the Southland and across the belly of America.

She will be showcasing at this year’s CMA festival in June, and play Tootsies and Honky Tonk Central while in Nashville. She is playing the San Diego County Fair on July 1st and the Orange County Fair on August 9. She is also co-headlining a benefit event for the L.A. non-profit FixNation with Carl Verheyen of Supertramp, and the Podunk Poets, at the Autry on Saturday night July 25th.